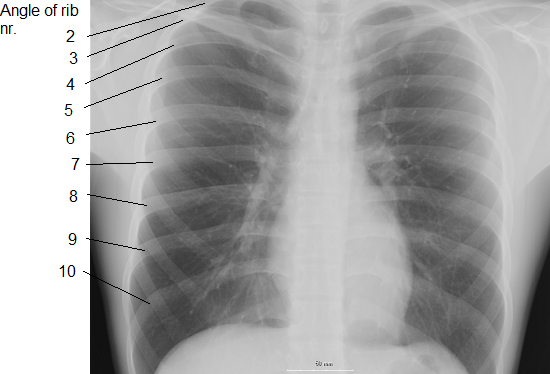 It can be said that it is not unusual for people to lie to cover up mistakes. While not everyone can be accused of lying, certainly, there are those among us that will not hesitate to tell a little white lie to protect ourselves. Unfortunately for doctors, lying to cover up a mistake can have dramatic effects.

Deborah Craven, a 60-year-old woman from Milford, Connecticut was scheduled for surgery. The procedure was to remove her eighth rib because of a lesion. After the operation, Craven reported to be still having pain. An x-ray taken of the area showed why: The wrong rib had been removed and metal coils had been left inside her body.

Craven was scheduled for surgery. Before that surgery could happen, however, the original surgeon on the case, Dr. Anthony Kim, told Craven that the new surgery was not due to his having removed the wrong rib, but that enough of the eighth rib had not been removed.

Even though Kim attempted to lie to cover up his mistake, Yale-New Haven Hospital has acknowledged the error. They announced plans to immediately report it to the Connecticut Department of Public Health.

Craven has filed a lawsuit against the surgeon and the hospital.

If you have been injured at the hands of a medical professional, call our office today. We will review the details of your case at no cost to you and advise you of your options.