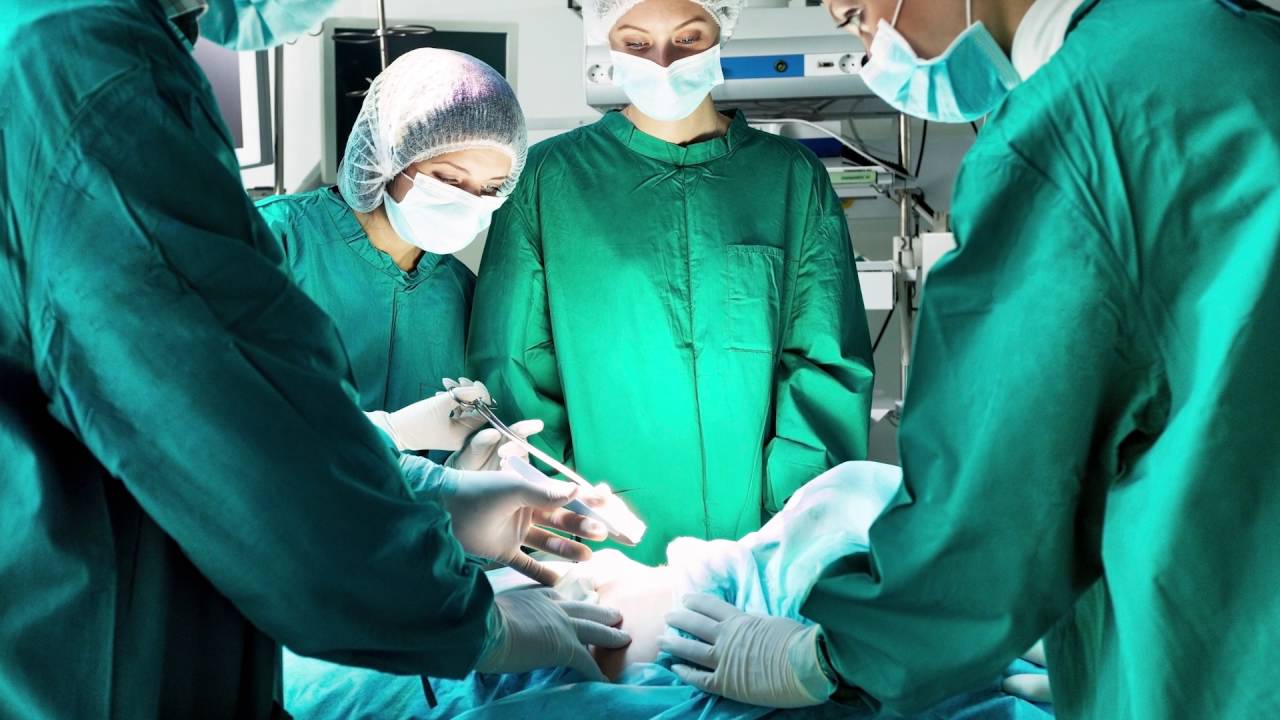 Medical mistakes happen on a daily basis. Mistakes are often simple in nature and take very little to make right. Unfortunately in some cases, the error or negligence causes permanent injury and, worse, death. Here are some of the worst cases of medical malpractice in recent years.

A New York woman, Stacey Galette, underwent a laproscopic procedure in 2009. Doctors accidentally punctured her intestine, she got an infection, the infection led to blood poisoning and, eventually, gangrene. Galette ended up losing both of her legs to amputation. She eventually won a $62 million verdict by jury.

Jeanne Ellis went to doctors because of a persistent cough. She was sent home with antibiotics and the diagnosis of a respiratory infection. Ellis continued to suffer with her cough for another year before she returned to the hospital. It was then that she was diagnosed with incurable lung cancer which would have shown up on X-rays had they been taken at her original appointment.

Gainesville, Georgia parents had a delivery experience wrought with danger. The medical team failed to resuscitate their infant in a timely manner following a difficult birth. During the mother’s labor, the infant boy experienced oxygen deprivation to the point that he was left with cerebral palsy.

4. Dying to be Skinny

Warren Jupiter underwent bariatric surgery in a New York VA hospital. He was attempting to slim down his 550-pound frame. Doctors did not notice a gastric leak during surgery, and the leak eventually caused an infection and Jupiter’s death. Doctors were ordered to pay millions to Jupiter’s family.

A former police officer in Illinois lost his lower leg to amputation after doctors wrapped his leg too tightly following a surgery. The tight wrap cut off blood flow to his extremities and his tissues died. The only remedy was the amputation of part of his leg.

If you believe that you or a loved one has been the victim of medical error or negligence in New York, call our office. A member of our team will review the facts of your case at no cost to you and advise you if you have a right to compensation under current law.